The LSAT can be fun. And yes, making it fun will make you better at it.

Students really underestimate how much their attitude about the test affects their score. Behind work ethic, attitude is probably the single biggest determining factor of two things:

I’m making a huge claim here, and I’d be a hyprocrite if I didn’t at least attempt to provide some premises.

So let’s imagine two identical students for a second. We’ll call them Bill and Will. Both students have four months to study. Both students have a diagnostic score of 145 and want a 165+ on the test so they can have a shot at UCLA. Both students study on average two hours a day, five days a week. They use the exact same study materials.

These are the differences between Bill and Will.

When they wake up in the morning:

When they sit down to study:

When they approach a new question:

When they get a question right:

When they get a question wrong:

When they walk in to take the test:

Who do you really think is going to do better?

I know who does better because I’ve tutored Bills and Wills for years. Will always does better, even if Bill is smarter and works harder. Will does better. Bill’s intelligence and work ethic are capped by how he feels about the test.

How many NBA champions out there hate basketball? You may claim that’s a false analogy; people choose to play basketball. It’s not a gatekeeper; no one chooses to take the LSAT (*furiously raises hand and is ignored*). But the point stands regardless of the choice. What we care about is excellence, and excellence cannot be achieved when you’re cursing every moment you spend pursuing the activity you’re trying to become excellent at.

So you have to decide, do you want to indulge negative emotions or get the highest score you’re capable of? Because you can’t do both.

Hopefully, I can convince you one day that the LSAT actually is fun/awesome/the best. But first, you have to believe that the change in mindset is actually worth it. Your score will thank you later. 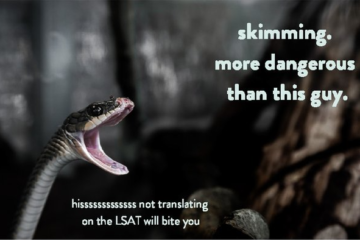 The LSAT is a reading test. Your reading ability is the single greatest factor determining your LSAT score.  I recently stressed this during an interview with Steve Schwartz from the LSAT Blog:  You probably don’t Read more… 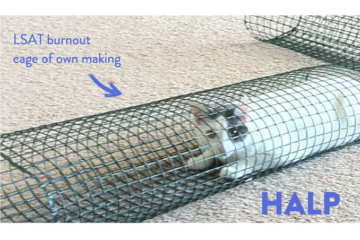 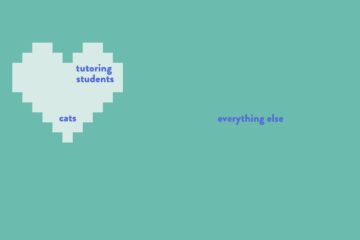 I started off teaching the LSAT just like most people do. I read the best books on the market, the Powerscore Bibles. They worked for me. I got my mid-170 and was happily “on my Read more…